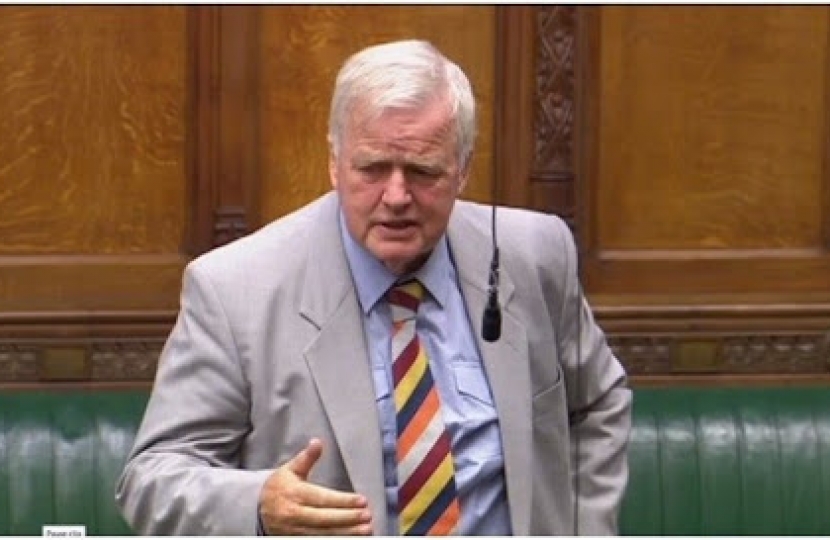 Beckenham’s Member of Parliament, Colonel Bob Stewart MP, has welcomed the Government’s announcement that Bromley Council will see its budget boosted by 4.7 per cent next year, as part of the Conservatives’ commitment to level up local services across the country and give them the resources they need to support their communities as we recover from the pandemic.