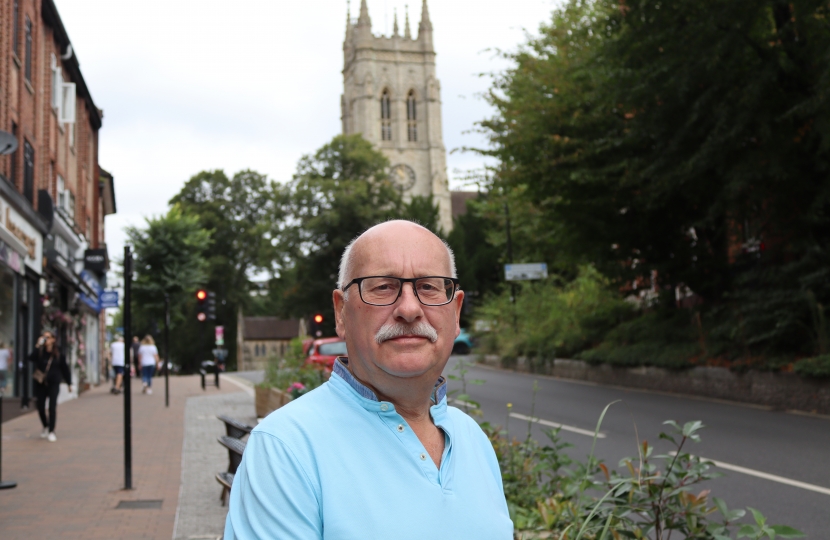 Conservative-led Bromley Council has won the prestigious Public Finance Awards 2021 ‘excellence in asset management’ category. The council’s innovative approach to generating investment income, long-history of careful financial management, and in particular, its ability to sweat its financial assets were all cited as reasons for the award.

Bromley Council receives one of the lowest central government grants in Greater London, has below average council tax receipts and has faced significant funding shortfalls in recent years. Conservative Councillors and MP's in the borough have consistently stood up for Bromley residents during this time advocating to central government and demanding a fairer deal for constituents.

One of the most important factors behind Bromley Council’s excellent financial performance has been its debt-free status meaning it does not waste tax-payers money on interest payments and can afford to invest in local services. The strategy has paid dividends in recent years and provided an estimated investment income of £13.8 million for 2021/2 despite a recession.

The Conservative-led Council is notably also investing for social good, earmarking around £100 million for investments such as lending to housing associations and financing the provision of temporary accommodation for homeless people. The approach contrasts neighbouring Labour-led Croydon Council which is nearing bankruptcy with a whopping £85 million overspend that it has been largely ignored and is bringing about avoidable job cuts to vital public services.

“I am absolutely delighted that Conservative-led Bromley Council has won this prestigious national award for ‘excellence in asset management’.

In an era of unprecedented and extreme financial challenge for local authorities, the fact that the council’s prudent financial management has been recognised to such a degree is nothing short of extra-ordinary.

The careful use of taxpayer’s money is one of the most important driving factors behind the ability of Bromley Council to provide high-quality, joined-up services for residents year after year, and second only to our high-quality staff.

The award really does show the value that strong Conservative leadership brings to Bromley Council and provide objective proof we are ensuring rate-payers get best possible value for money when they pay their council tax bills each month.”