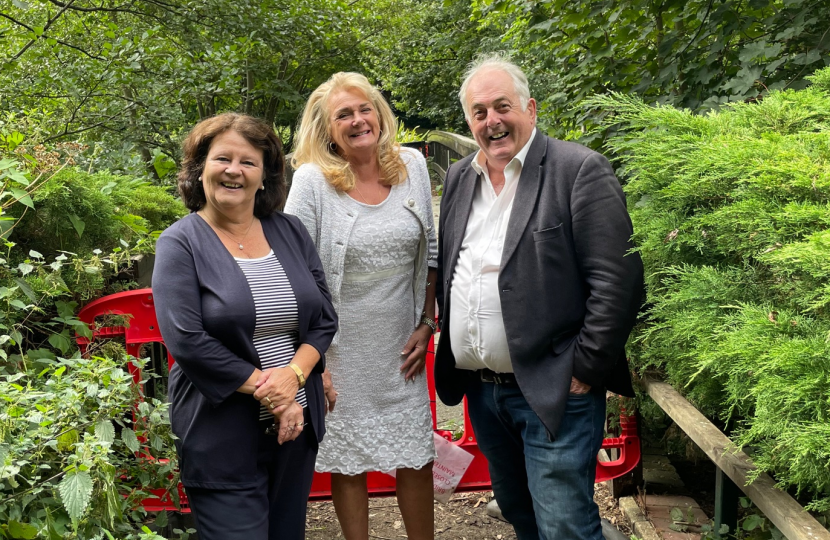 Councillors Peter Dean, Christine Harris and Diane Smith have all been re-selected as the Conservative candidates for Kelsey & Eden Park ward ahead of next years council elections.

Kelsey & Eden Park ward will see changes to the ward boundary at these elections, with the streets around Court Downs Road becoming part of the new Beckenham Town & Copers Cope ward.

Peter has been the ward councillor since 2002 and was a School Governor in the ward for twelve years. Diane was first elected in 2010 and is the Portfolio Holder for Health & Adult Care on the Council while Christine Harris joined the team following a by-election in 2018, she is a former Chair of the Langley Park Residents Association, a role she held for sixteen years.

Speaking on behalf of the team Councillor Peter Dean said:

“We are delighted to have been re-selected and look forward to putting our positive vision for the community to local people at the election. All three of us have a track record of action in the local area, built up over years of service to the community and will be asking residents to return us to the Town Hall next year to continue to deliver for local people and build on this track record”.