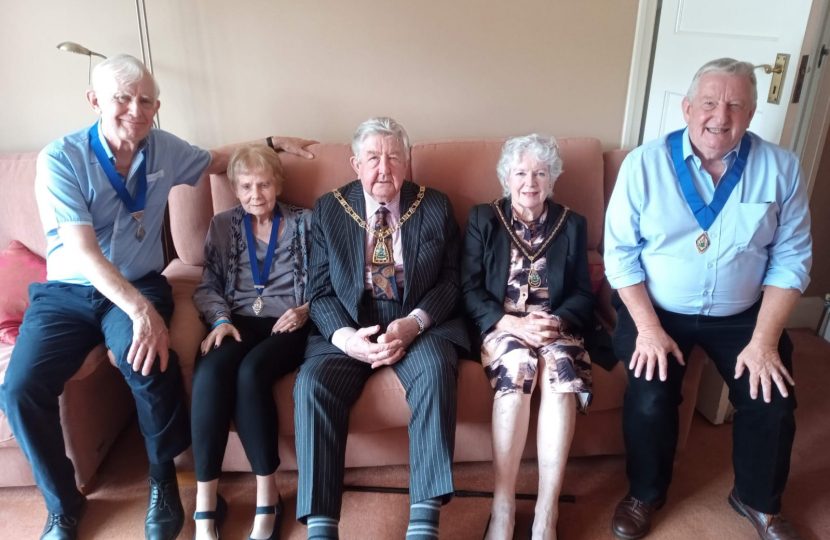 We regret to report that Carole Hubbard who was Mayor of Bromley and a councillor for West Wickham Ward for 18 years has died.

Carole represented West Wickham from 1992 until 2010 when she retired. She was Mayor in 2002-3. A nurse she lived with her husband Malcolm in The Avenue.

Cllr Nicholas Bennett JP who served with Carole as a fellow West Wickham councillor said: "Carole was elected in a by-election for old West Wickham North ward in 1992. She was a fantastic colleague and a very diligent councillor.  Carole used to run a family planning clinic and we would often be greeted in the street by clients. We used to joke that she knew a lot of constituents intimately. She will long be remembered with affection". 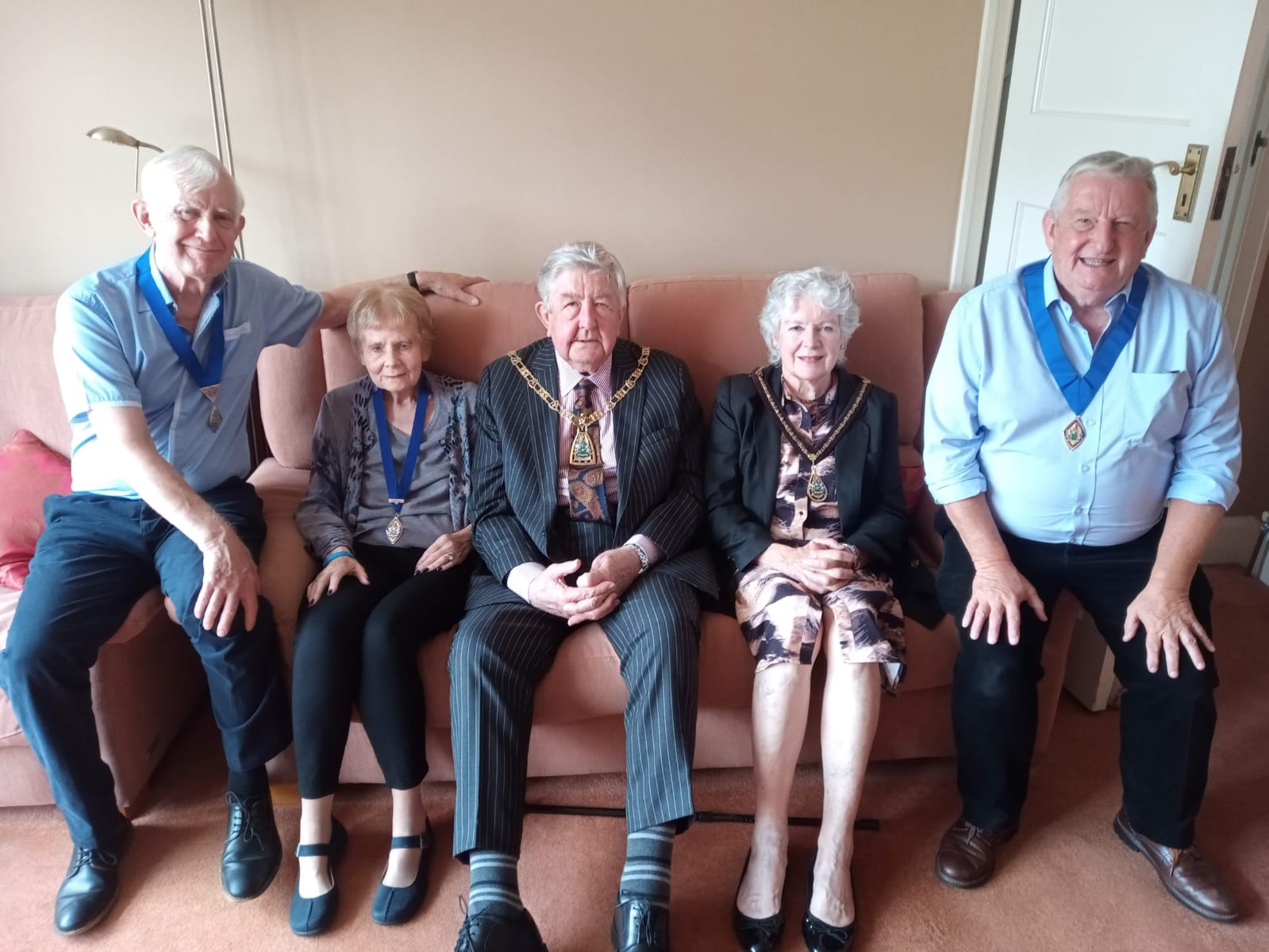