Russell has served the Copers Cope Ward since 1998 and previously for Bromley Common and Keston Ward from 1978 until 1986. Russel is the lead Member for Ward planning matters, currently serving on two Planning Committee's. Russell has also served on Senior Positions within the Council, he is currently involved in the future planning designations for the Borough through his Membership of the Local Development Advisory Framework Panel formulating the Local Plan. Russell is married with two sons, both of whom were educated within the Ward. Russell is a Wine Merchant having founded his own business shipping wines from, primarily, the Old World. Russell's leisure interests are equestrian, art, country pursuits and the Company of good friends. 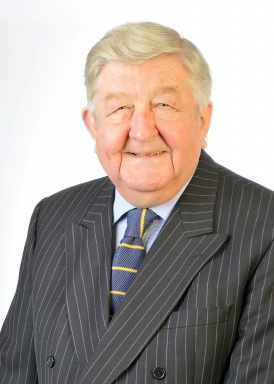