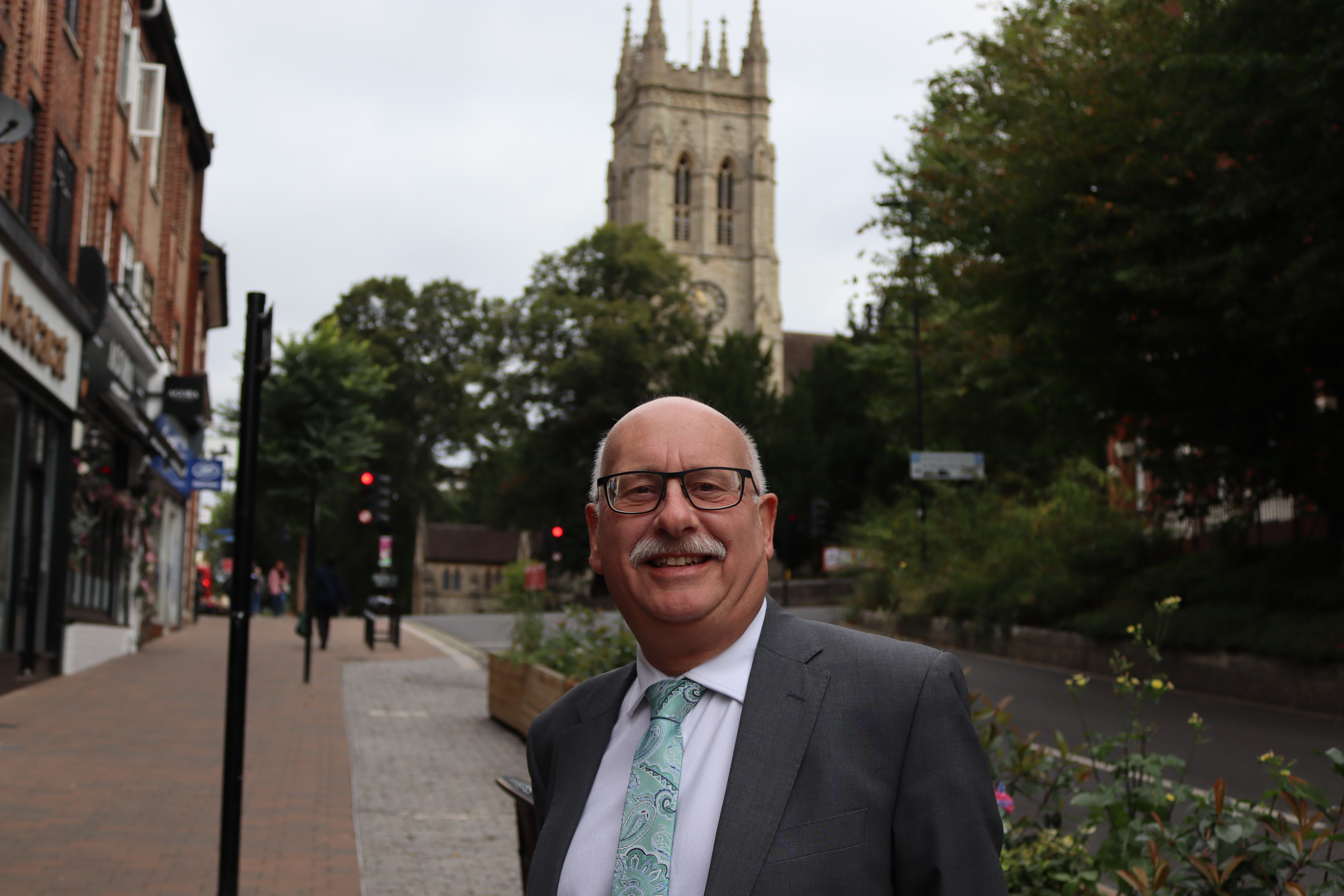 Having worked his entire and very successful career in the oil industry, Stephen is now retired. A lifelong member of the Conservative Party, Stephen became a Bromley Councillor in 2006 for the Copers Cope Ward where he lives. Always involved in Education, Stephen was responsible for Bromley schools for three years until 2015.

Born in 1957 in Chingford, North London, Stephen attended Grammar school and then London University, Imperial College, obtaining Degrees in Geology and Chemistry, and later Geophysics. At university he meet Carol, a mathematician and now school-teacher and they married in 1988. Together they have one daughter, Eleanor, a designer, born in 1991. Stephen and Carol moved to Bromley when they married, Carol then teaching at Ramsden Boys School and later St. Olaves. Some 20 years ago they moved to their present home in Beckenham.

Carline Deal, Councillor Michael Tickner and Councillor Stephen Wells have been selected as the Conservative candidates for Beckenham Town & Copers Cope ward for the council elections in May 2022.

Local Conservative Councillors Stephen Wells and Michael Tickner have achieved another spectacular success for local people, following a serious accident on 11th November at the nearby junction.

At the 2nd November meeting of Bromley Council’s Development Control Committee, Councillors of all three parties voted to approve for use the Beckenham High Street Shop Fronts Design Guide.

Conservative Councillors in Beckenham, Michael Tickner and Stephen Wells, have secured the discussion of an important policy document on Beckenham High Street at the Council’s Development Control Committee on Tuesday 2nd November.

Conservative members in Beckenham have chosen Carline Deal, Councillor Michael Tickner and Councillor Stephen Wells as the Conservative candidates for the new Beckenham Town & Copers Cope ward ahead of next year's local elections.

Pedestrian-friendly Beckenham High Street is starting to buzz again after the lockdown left only 45 retailers open. Bromley's Mayor has awarded Certificates of Thanks to them all for serving our community during such difficult times. 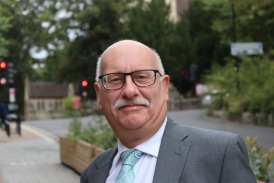