Having worked his entire and very successful career in the oil industry, Stephen is now retired. A lifelong member of the Conservative Party, Stephen became a Bromley Councillor in 2006 for the Copers Cope Ward where he lives. Always involved in Education, Stephen was responsible for Bromley schools for three years until 2015.

Born in 1957 in Chingford, North London, Stephen attended Grammar school and then London University, Imperial College, obtaining Degrees in Geology and Chemistry, and later Geophysics. At university he meet Carol, a mathematician and now school-teacher and they married in 1988. Together they have one daughter, Eleanor, a designer, born in 1991. Stephen and Carol moved to Bromley when they married, Carol then teaching at Ramsden Boys School and later St. Olaves. Some 20 years ago they moved to their present home in Beckenham. 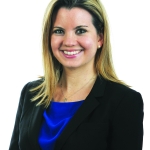 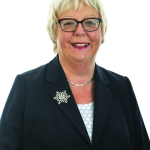 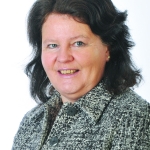 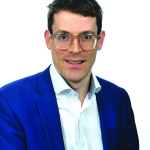 Robert represents Bromley Common and Keston. He lives in Bromley and is a manager at Royal Mail. He has also worked in the prison service, taught at a university and worked for the railways.

Outside politics, Robert sings with his work choir, is a violinist with a local orchestra and a governor of a primary school in West Wickham. He also, enjoys cooking, quizzes and going to gym to work off the effects of the cooking. 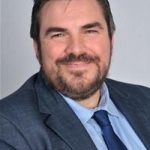 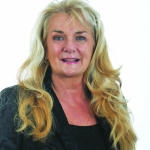 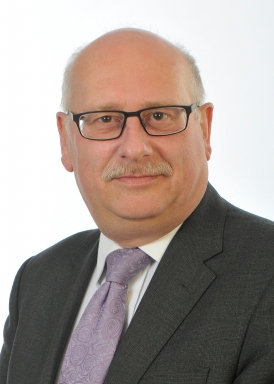