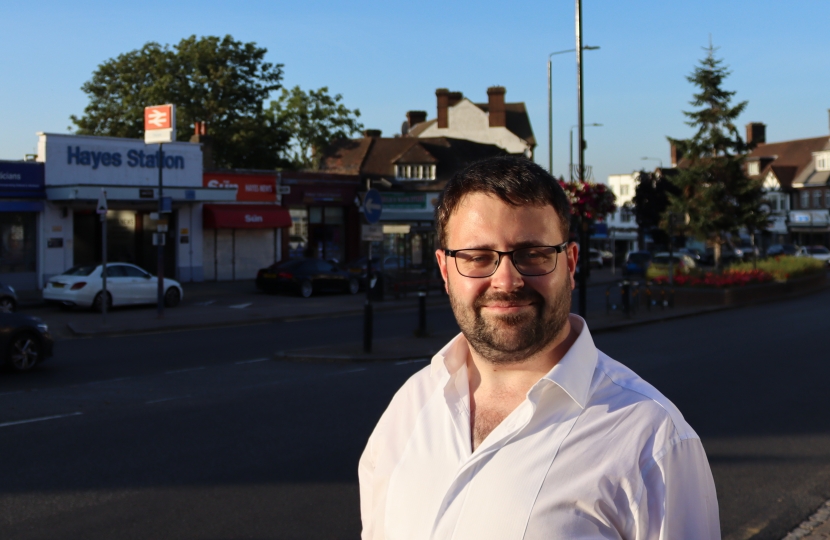 Thomas is a committed campaigner and in the past has campaigned to save local banks from closure, for improved road safety and for additional bus capacity on busy routes – including securing a whole new bus route. Having attended a school which failed OFSTED Thomas is passionate about ensuring all children in Bromley have the best start in life and celebrates Conservative-run Bromley Councils success at getting 97% of local schools rated either good or outstanding by OFSTED.

Thomas’ top priority for the ward is standing up for the special character of the Hayes, Keston and Coney Hall such as protecting the beautiful parks and open spaces across the area.

“Andrew, Alexa and myself will be a strong voice on the council for the local residents of Hayes, Keston and Coney Hall – just as Graham, Neil and Peter have been for so many years. Whether it is fighting overdevelopment, fixing potholes or keeping the area tidy I look forward to campaigning on the issues that matter to local people and making a difference in the community”. 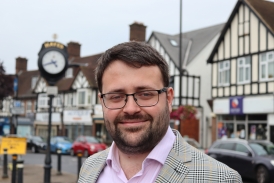