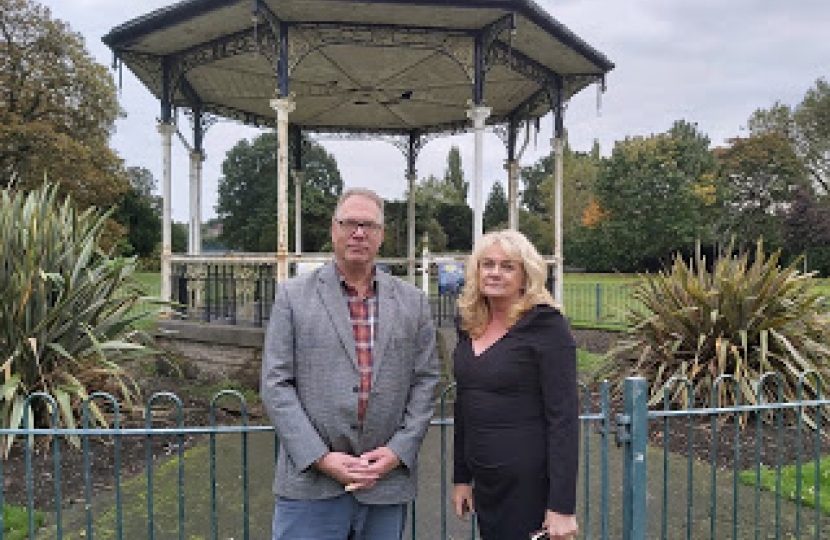 The band stand, built in 1905, is where singer David Bowie played to a small audience on the 16th August 1969. Bowie performed at and helped organise a one day music festival which had the band stand as the centre piece. The festival is now in its 50th year.

Councillor Harris, who represents Kelsey and Eden Park ward which includes Croydon Road Recreaction Ground, welcomed the decision saying "David Bowie is one of Beckenham's most famous exports and I am delighted the band stand has been awarded this status, helping to protect it for future generations and Bowie fans to enjoy".