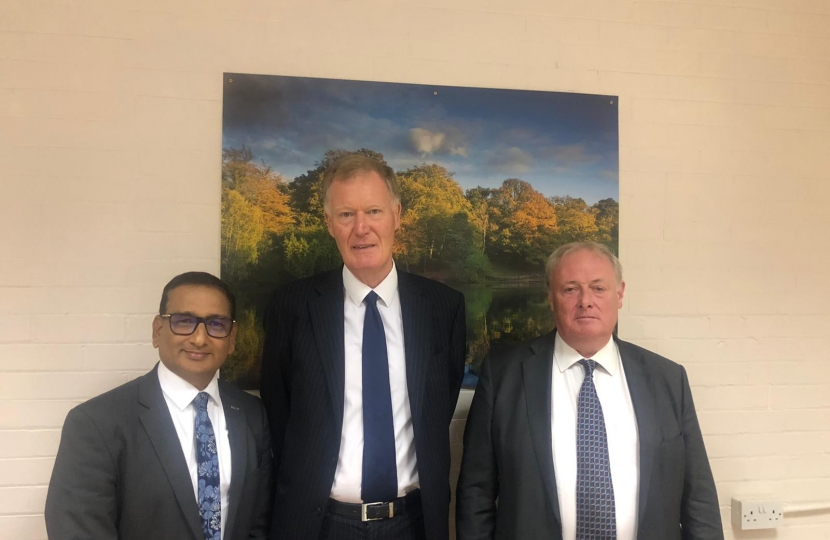 Local Conservative members selected as their 2022 candidates: Councillor David Jefferys; a Bromley Councillor since 2011 and Chairman of the Health & Well Being Board. Outside of politics David is a trained physician and is active in the local community as a former Church Warden. Dr Sunil Gupta; also a doctor and clinical and lab director of the department of Haematology and Cancer at Lewisham and Greenwich NHS trust, he lives in the ward where he also runs yoga centre locally. Jonathan Laidlaw; who has lived in the borough most of his life and plays an active role in the local community, Jonathan works locally as a Senior Financial Planning Consultant.

Sitting councillors Alexa Michael and Robert McIIven are not seeking re-election in the ward; Alexa who has represented Bromley Common since 1998 has been selected to stand in the new Hayes & Coney Hall which takes in Keston Village from the current ward, while Robert McIIven has decided to step down at the election.

“I’d like to thank Alexa and Robert for their service to the ward, it has been a pleasure to work with both of them.

Myself, Sunil and Jonathan are really excited for the campaign ahead and sharing our positive vision for how we will delivery for the community during this campaign. We will work tirelessly over this campaign period to show residents that we are the team best placed to stand up for them and give our community to strong voice it deserves in the town hall, as Alexa, Robert and I have done over the past four years.

We will be fighting hard for every vote in this campaign and look forward to the journey ahead”. 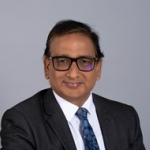 Sunil was born in New Delhi, India to a school teacher father and homemaker mother. Sunil,
unfortunately, lost his father when he was only 16. Sunil attributes his development as a person of
high values and academic achievements to the teachings and inspiration of his father. 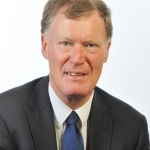 Dr David Jefferys is Councillor for Bromley Common and Keston Ward.  He is chairman of the Bromley Health and Well Being Board and sits as an observer on the Bromley and SE London CCGs.He is also a member of the Care Services, the Health Scrutiny and the Environment Committees of the Council, along with SACRE (the Standing Committee on Religious Education).He has championed the Shortlands Street Scene Pilot and also Dementia Care.