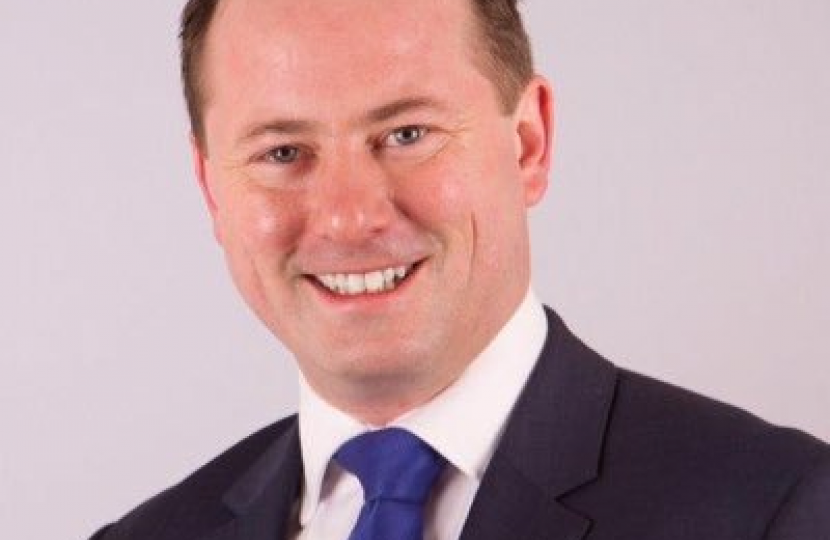 People at risk of rough sleeping and homelessness will be able to access extra support in London, after the Government announced £480,180.00 in additional funding as part of a wider plan to end rough sleeping for good by 2024.

The pan-London projects are two of forty-three areas across England that will share an additional £23 million to pay for drug and alcohol misuse services targeted at vulnerable people at risk of rough sleeping in 2020-21. From April next year, funding for the programme will more than double to £52 million for 2021-22 with future allocations to be announced at a later date.

Thousands of rough sleepers who are being provided with emergency accommodation during the pandemic as part of the Government’s ‘Everyone In’ programme, and people who are currently rough sleeping, will be eligible for the support. The funding will pay for them to access drug and alcohol treatment, including detox and rehabilitation support, and to access mental health and substance dependence workers who can help them get their life back on track.

The Government has also confirmed that the London Assembly will receive £3,955,571 from the £15 million Protect Programme to provide accommodation for rough sleepers during the pandemic in areas that required extra support during the restrictions and throughout winter.

Taken together, government spending on rough sleeping and homelessness this year is over £700 million, with the ‘Everyone In’ campaign helping to protect thousands of lives during the pandemic by housing rough sleepers in safe accommodation.

“Throughout the pandemic, the Government has supported thousands of rough sleepers and people at risk of homelessness, keeping them off the streets and protected from coronavirus.

“This additional funding is hugely welcome and means we can go further and do important work to tackle the cycle of alcohol and substance misuse that, sadly, is often an underlying factor in why people end up on the streets across Bexley and Bromley and other communities across the country.

“Under this Conservative Government, more than £700 million is being invested this year alone to tackle homelessness and rough sleeping, delivering on the promise we made at the last election to end rough sleeping completely by 2024.”

“We know that one of the main issues facing those sleeping rough, or at risk of homelessness, is misuse of drugs or alcohol and what a crippling effect these substances have on people’s lives.

“While our ‘Everyone In’ campaign has helped to protect thousands of lives, we still need to work hard to break the cycle of rough sleeping for good.

“This funding will provide thousands of vulnerable people with the support they need to get on the road to recovery to rebuild their lives away from the streets for good.”

“The need to support the most vulnerable groups in society has never been more important or more apparent than this year.

“We are committed to supporting those who want to break the cycle of addiction.

“This funding will not only help those personally fighting addiction, but also benefit their loved ones and the communities who suffer from the often very difficult consequences of substance misuse”