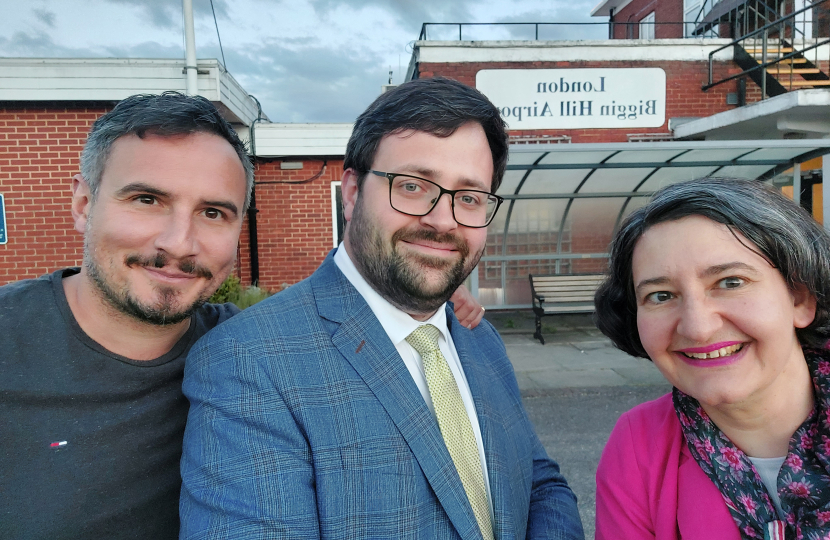 Conservative Councillors from the Beckenham constituency visited Biggin Hill airport on the 5th July to hear about the investment and opportunities being created by the business across the borough.

Hayes & Coney Hall Ward Councillors Alexa Michael and Thomas Turrell, along with Shortlands & Park Langley Councillor Adam Grant visited the airport as part of a session organised by the business to show Councillors first hand some of the positive impact the airport has in the borough. As part of this the Councillors met with the airports CEO and had the opportunity to raise some of our concerns about disruption to residents, particularly in Keston Village.

During the visit in response to a question from Councillor Turrell the CEO reaffirmed his commitment to not moving towards a fair-paying passenger model and detailed why this model would not be beneficial to the airport or the area. During the visit some of the innovations being explored to make the airport more sustainable were discussed.

The airport is an important part of the boroughs local history and the airport also wants to celebrate this and incorporate the local history into their future plans which was welcomed by Councillors.

During the visit Councillors Alexa Michael and Thomas Turrell raised issues regarding the disruption caused by aircraft over Keston Village. Councillor Turrell pressed the airport on the introduction of the 03 alternative runway approach (also referred to as R3) which could reduce disruption to Keston and was delighted the CEO confirmed the airport remains committed to this and was working towards it with and are currently awaiting a decision from the regulators.

Councillor Michael raised the issues of helicopter disruption and the airports CEO detailed some of the challenges from this but explained the airport was leading the way in trying to establish a code of conduct for helicopter pilots to minimise disruption.

"I really enjoyed the visit and found it really informative. The airport has a special place in the Boroughs history and now plays a crucial role in our local economy with new jobs, opportunities and investment being generated."

"I thank the airport and their CEO for the evening and taking the time to answer our questions in such detail. Particularly welcoming steps being taken to reduce disruption which Councillor Turrell/ Michael and I look forward to working with them to achieve." 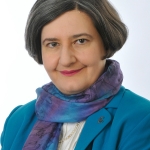 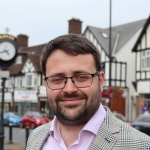 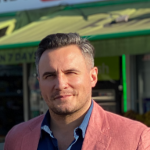