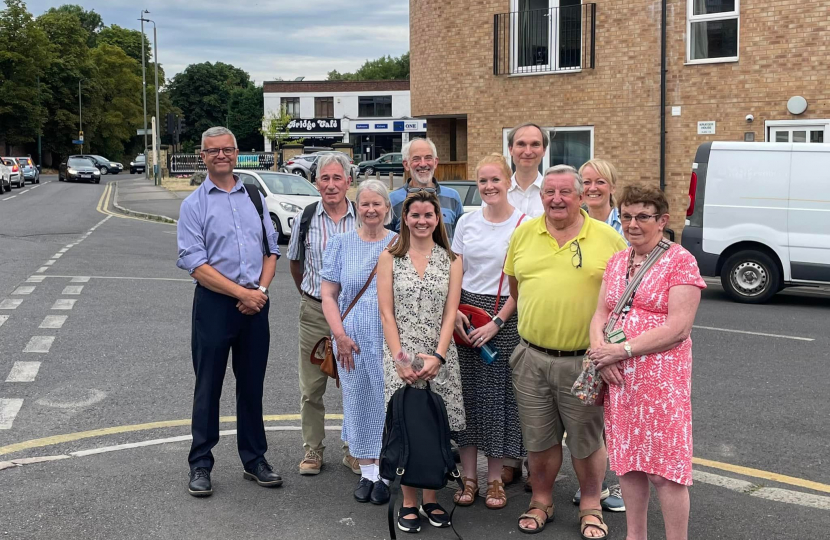 Shortlands & Park Langley Ward Councillors, Felicity Bainbridge and Aisha Cuthbert, have helped to secure a change of enforcement policy from Bromley Council with regards to the yellow box junction at Shortlands Junction.

On 12th July, Cllr Felicity Bainbridge and Cllr Aisha Cuthbert met with local residents, the Portfolio Holder for Transport, Highways and Road Safety & the Assistant Director for Traffic & Parking at the Junction. Representatives from both Shortlands Residents’ Association and Ravensbourne Valley Residents’ Association were also in attendance.

The group spent two hours walking around the Junction and discussing a range of options from increased signage to zebra crossings to amending the phasing of lights. At the meeting the group agreed some next steps for the Council to explore and which Councillors will update residents with as they progress.

However, there is one issue that Councillors have been actively discussing with the Council for a number of months. This is the yellow box junction. Felicity and Aisha are aware of PCNs being issued for motorists (particularly turning right from Shortlands Road) when they have not caused an obstruction for other road users (and it is very difficult to keep moving!). As such they have challenged this position and asked the Council to review their enforcement practice.

They are pleased to share with you that effective 21st July a revised approach has been adopted for this yellow box. Essentially, when turning right at Shortlands Road if a motorist enters the box and does not cause an obstruction for other road users a PCN will not be issued. If a PCN is received and is considered as unfair by the motorist then this can be appealed within 28 days. These will be reviewed on a case by case basis. Felicity and Aisha are continuing to work with the Council and residents on this item. If you have any specific questions then please do contact them.

In the meantime, below is a statement from the Council:

“Bromley Council have recently adopted the powers to enforce Moving Traffic Contraventions across the Borough, with warning notices being initially issued to motorists who contravened the regulations when enforcement commenced. The Council always encourages drivers to appeal if they feel a penalty charge notice has been issued incorrectly or unfairly and the evidence will be considered.

The Council continuously reviews its enforcement practices to ensure that all such enforcement is in the best interest of motorists, including to reduce congestion, and is reasonable and fair.

After a recent assessment of this location, it has been agreed that although motorists turning right at this location, from Shortlands Road, who enter and stop in the box junction commit a moving traffic contravention, a penalty will not be issued going forwards if it is deemed that an obstruction has not been caused for other road users.” 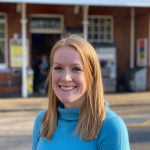 Felicity lives in Beckenham and has worked in Programme Management for the last decade, specialising in the Financial Services sector. She previously lived abroad, working as an English Language Assistant in a secondary school in Northern France. 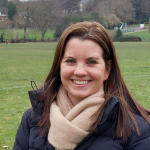