Cllr. Nicholas Bennett JP has represented West Wickham since 2006. He is the Executive Member for Transport, Highways and Road Safety. He represents Bromley on London Councils Transport and Environment Committee. His public service started with 8 years on Lewisham Council and continued as MP for Pembroke and a government minister. He is a Presiding Justice at the Bromley and Bexley Magistrates Court. He has degrees in Philosophy and management from the Universities of London and Sussex and has been deputy head of a secondary school and Chief Executive of the Association of Consulting Engineers. He lives with his wife Ruth and currently they are hosting two Ukrainian refugees. His interests include; history, transport, cinema, swimming and gardening.

Plans for new Library and homes in West Wickham

Bromley Council is proposing to build a new library incorporating part of the existing building in the new design. 26 new homes will be built on the Station Road car park behind the library. A temporary library will be opened whilst construction is underway. An exhibition of the proposed development is on display in the Library until Saturday July 31st. 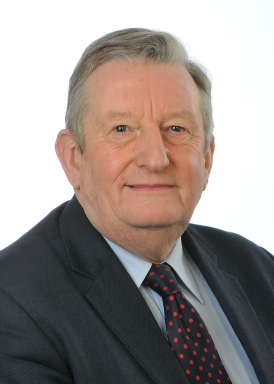