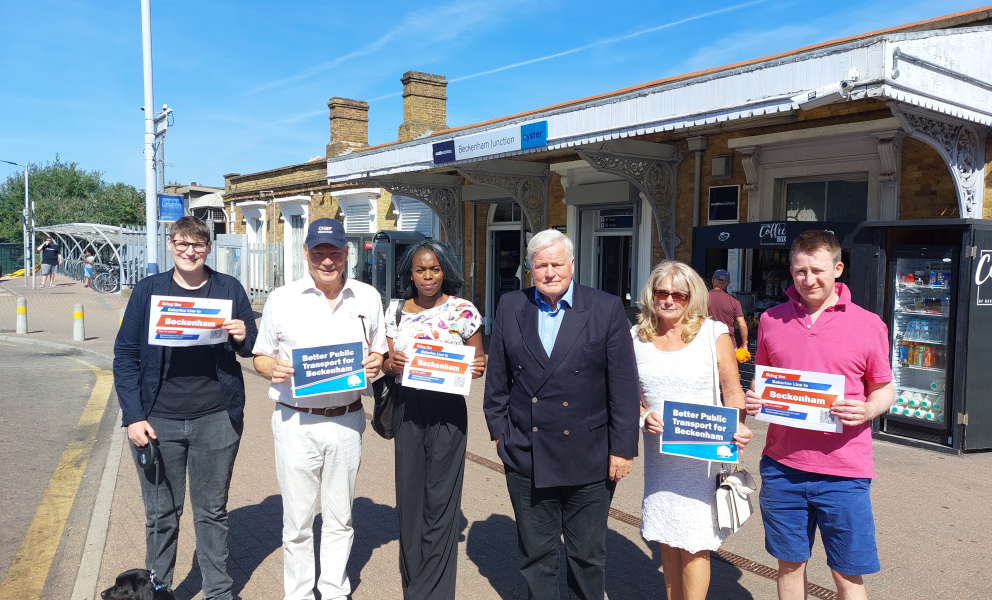 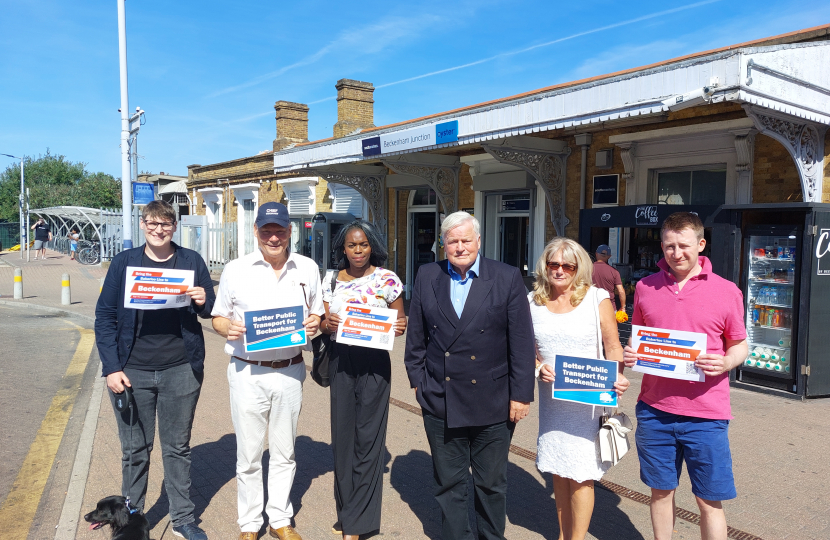 Beckenham Member of Parliament, Bob Stewart, is campaigning to have the Bakerloo line extended to Beckenham Junction claiming the move would bring new investment and jobs to the town as well boosting capacity on at the busy station.

In 2014 the then Mayor of London Boris Johnson revealed plans to extend the Bakerloo line from Elephant and Castle to Lewisham, with a second extension to New Beckenham where the line would split to serve Bromley Town Centre via Beckenham Junction and Hayes. Two further consultations have been carried out since then in 2017 (focusing on the first extension to Lewisham) and in 2019, where the extension beyond Beckenham Junction was dropped. Since 2019 there has been uncertainly around the future of the project due to TfL’s financial issues.

Bob Stewart is also calling on TfL to rule out removing national rail services from the line, a point of contention with the previously announced plans with organisations such as Bromley Council and the Beckenham Society citing the loss of these services as reasons for opposing their plans however, number of respondents to the 2019 consultation did raise the question around possible track sharing. Mr Stewart says that Hayes, West Wickham, Eden Park and Elmers End cannot be left without a direct connection to the City or London Bridge. Mr Stewart is arguing that by extending the line to Beckenham Junction and not Hayes that the National Rail service continue to operate, as happened in Penge when the Overground was extended to Crystal Palace in 2010. Similarly, the northern section of the Bakerloo line currently operates a track sharing section.

It is not currently clear if TfL is progressing with the planned extension due to the financial challenges faced by the transport body. In 2021 the Government acted to issue an safeguarding notice, meaning that the land required for the extension is protected from development. Mr Stewart argues that TfL should be using the funding it has to bring get the extension moving instead of spending £200m on extending the Ultra Low Emission Zone.

Mr Stewart is now petitioning TfL to extend the Bakerloo line to Beckenham while safeguarding the national rail services and he claims that extending the line to Beckenham will bring about new jobs and investments for the area. The move will also increase rail capacity and help improve public transport offerings locally.

“It has been close to eight years since these proposals were first announced. Nearly three years ago the consultations showed a clear consensus for sharing the track so that the national rail trains can still operate on the Hayes line. This does not have to be a choice between national rail and the underground. Track sharing happens across the network so it’s time now for TfL to move forward on this basis. I do not accept that commuters in Hayes, West Wickham and Eden Park need to lose their connection to the City and London Bridge.

Enough debate let’s get this extension going. Commuters across Beckenham are tired of waiting and tired of the excuses.”

Bring the Bakerloo Line to Beckenham

Member of Parliament for Beckenham, Bob Stewart, is campaigning to have the Bakerloo line extended to Beckenham Junction, as was originally proposed by the former Conservative Mayor of London. You can sign the petition below to support the campaign. 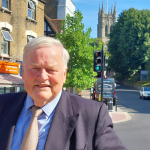