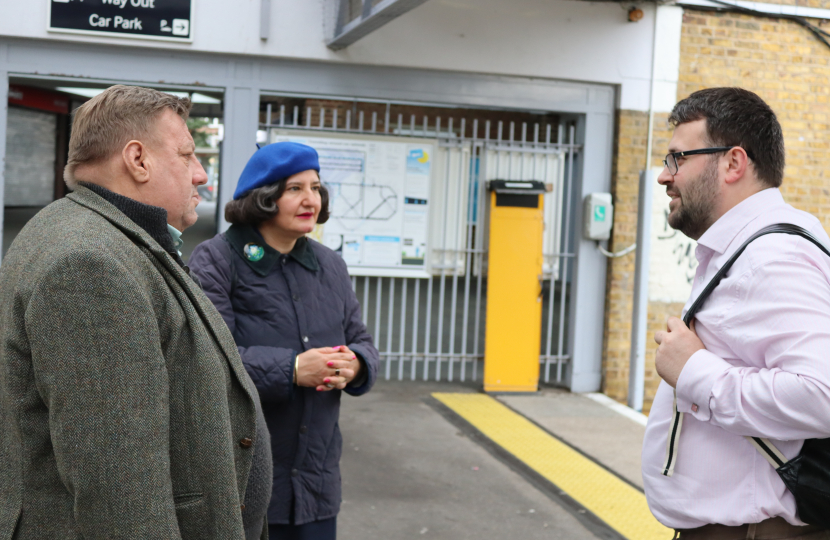 Network Rail also confirmed that should the new operator wish to look at these plans again in the future, this would be a new proposal which would have to go back out to public consultation.