Peter Dean has lived in the London Borough of Bromley for over 30 years and has represented Kelsey and Eden Park as ward Councillor since 2002.

Predominantly interested in Planning Peter is currently Chairman of Bromley's Plan Sub-Committee No.2. He has also served as a school governor for the Unicorn School and Kelsey Park Sports Academy before it became Beckenham Harris for twelve years. Peter is a full time civil servant and in his limited spare time plays golf to a poor standard. 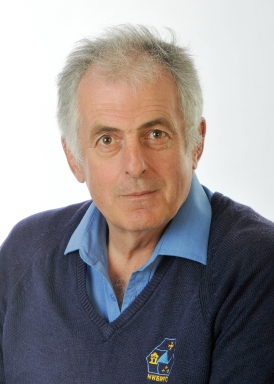