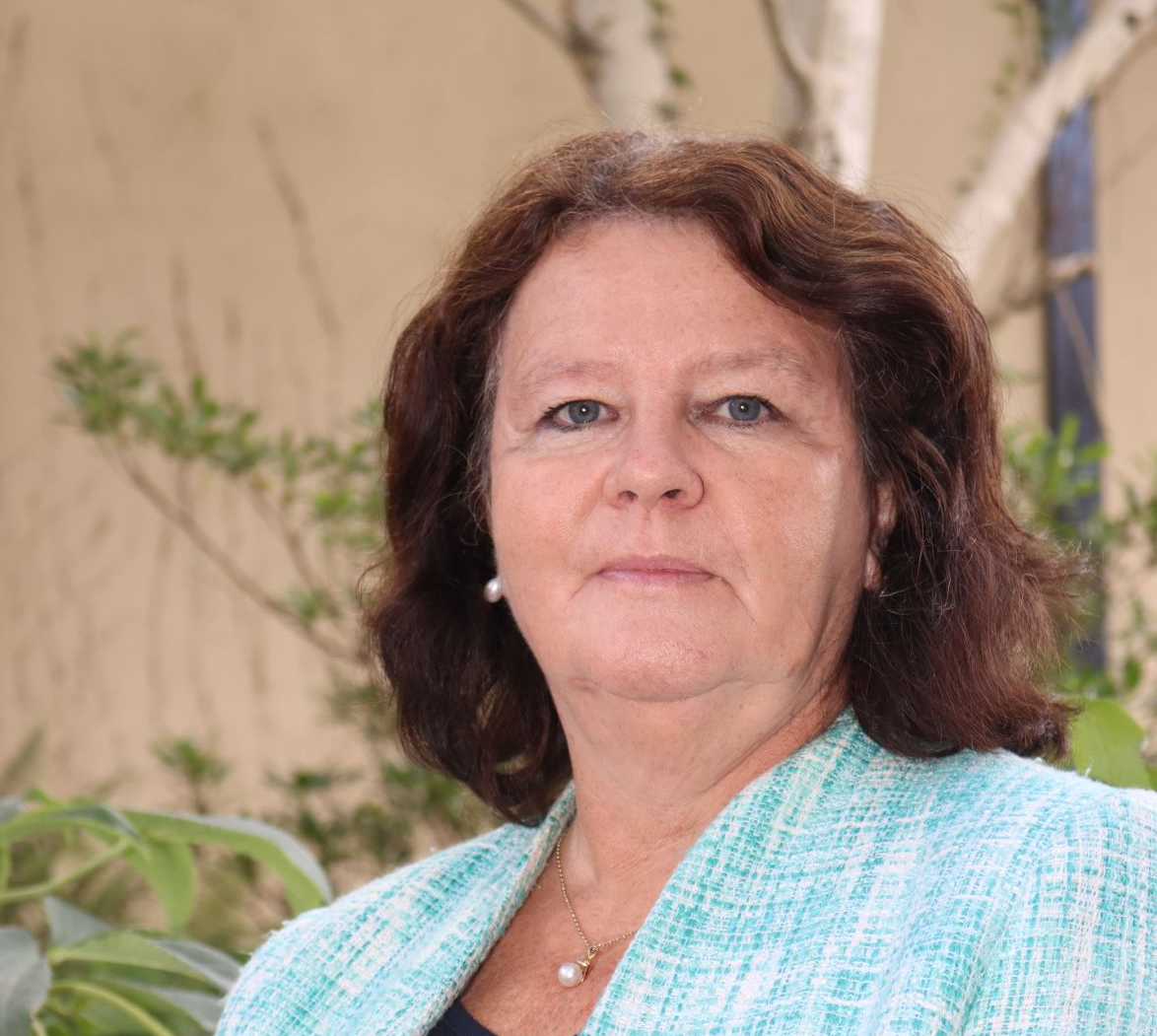 Councillors in Beckenham have welcomed progress being made on repairing the two wooden bridges in Kelsey Park. The repair to the Kelsey Park Footbridge has now been assigned to an officer within the Council’s Neighbourhood Management department who will work in conjunction with its Property department to enact a repair to the bridge. 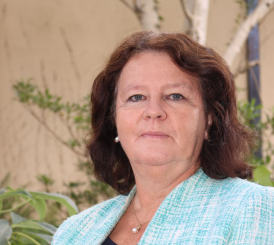